What is a Personal Injury?

You have been injured and another person was involved in a negligent action to cause your injury (i.e. a vehicle negligently crashed into yours and was at fault for the collision.).

The Most Common Injury in a Personal Injury?

“According to the National Institutes of Health “Whiplash, a soft injury to the neck is also called neck sprain or neck strain. It is characterized by a collection of symptoms that occur following damage to the neck, usually because of sudden extension and flexion.” (61)

Approximately two-thirds of people involved in motor vehicle accidents develop symptoms of whiplash. The symptoms usually do not develop until two to 48 hours after the injury. Whiplash can also occur from falls, sports injuries, work injuries, and other incidents.

Patients with whiplash injury may complain of pain and stiffness in the neck, extending into the shoulders and arms, upper back, and even the upper chest. Two-thirds of patients suffer from headaches, especially at the base of the skull. Patients may also experience dizziness, difficulty swallowing, nausea, and even blurred vision after injury, but these symptoms tend to resolve quickly.

According to Marshall, 45 percent to 85 percent of people who suffer a whiplash injury have the symptoms five years after the accident, and 82 percent had a straightening or reversal of their cervical curvature.(62) "Many authors regard a straightening or reversal of the normally lordotic curvature to be one of the most significant changes of a whiplash injury.” (63)

“The initial injury is due to damage of cervical muscles, ligaments, discs, blood vessels, and nerves. The actual injury to soft tissues happens so rapidly that normal protective muscle reflexes cannot respond in time to decrease or prevent the injury,” according to a 2006 case report in the Journal of the American Chiropractic Association.3” (64)

Is Whiplash a Real Condition?

Nearly Half of the orthopedic surgeons surveyed believed that chronic whiplash pain was psychogenic (i.e., all in the head). (65) In fact, whiplash injuries are one of the biggest pandemic problems of our age and the problem is getting worse. Galako et al.

(68) reported that in 1982, in the U.K., seat belt legislation was introduced and the next

year the prevalence of whiplash rose 268% (This is not implying that you should not wear seat belts. It is one of the single most protective devices in your car, but it does increase the likelihood of whiplash (69).) The National Highway Traffic Safety Administration (NHTSA) has estimated that for the year 2000, the total economic cost of motor vehicle crashes (MVCs) in the U.S. was $230.6 billion. (66) “This represents

$1210 for every living American. By comparison, $43billion is approximately what we spend on diabetes a year.” (67)

Could you have a Brain Injury?

Whiplash may be the biggest pandemic of our age; however, another “silent epidemic” is traumatic brain injuries (TBIs). The mortality from a head injury in the last 12 years has exceeded the cumulative number of Americans killed in all wars since the founding of this country. (67) Nonfatal TBIs are conservatively more then 2 million a year with an overall economic societal cost of 25 billion each year. (70) NHTSA reported the annual number of brain injuries at 7 million for 1989. That is one injury for every 40 citizens.

Why Have You Been Hurt While Someone Else Wasn’t?

There are whole textbooks devoted to how and why you are injured in motor vehicle crashes. It does have to do with many variables. I’ll give you two charts that outline variables that increase your risk for immediate, or acute, whiplash and long-term, or chronic, whiplash injuries. Both were documented with references by Dr. Croft in his textbook “Whiplash and Mild Traumatic Brain Injuries”. (67)

18) For rear struck occupant, when the bullet vehicle has a motor that is longitudinally mounted 25.

What Should I do for Treatment?

What should you do for treatment? It is preferable that you go to the ER for treatment directly after a crash to check for life-threatening injuries. Once cleared of these injuries, you should come into our office, Whiplash Pain Center, for a consult as soon as possible. Chiropractic care is very beneficial and effective for treated whiplash. This is demonstrated in a retroactive study by Woodard et al., published in Injury, were 26 out of 28 (or 93%) patients suffering from chronic whiplash benefited from chiropractic care (Chiropractic care in this study included spinal manipulation, proprioceptive neuromuscular facilitation stretching, and cryotherapy (icing)). (72) Your body is in a state of plastic change and either can be directed in a direction of correction or pulled by the trauma, in a direction of pain. First, we work with light manipulations of the body, ice, and several light muscle therapies to reduce the pain from your crash. Second, once your pain levels are manageable we introduce exercises, stretches, postural reeducation, proprioceptive, and movement pattern retraining. Lastly, we teach you patient-specific exercises and stretches to take care of yourself in the future with regular maintenance visits until you are stable. On occasion, we reach out to other specialties (orthopedist, neurologist, general medical, osteopath, psychologist) and send you for special imaging (Digital Motion X-Ray(DMX), CT, MRI) depending on conditions and condition severity. We then work jointly with them to make sure we reach our goal for you not to have any long-term consequences from your crash. 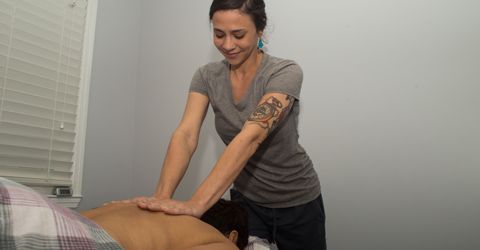 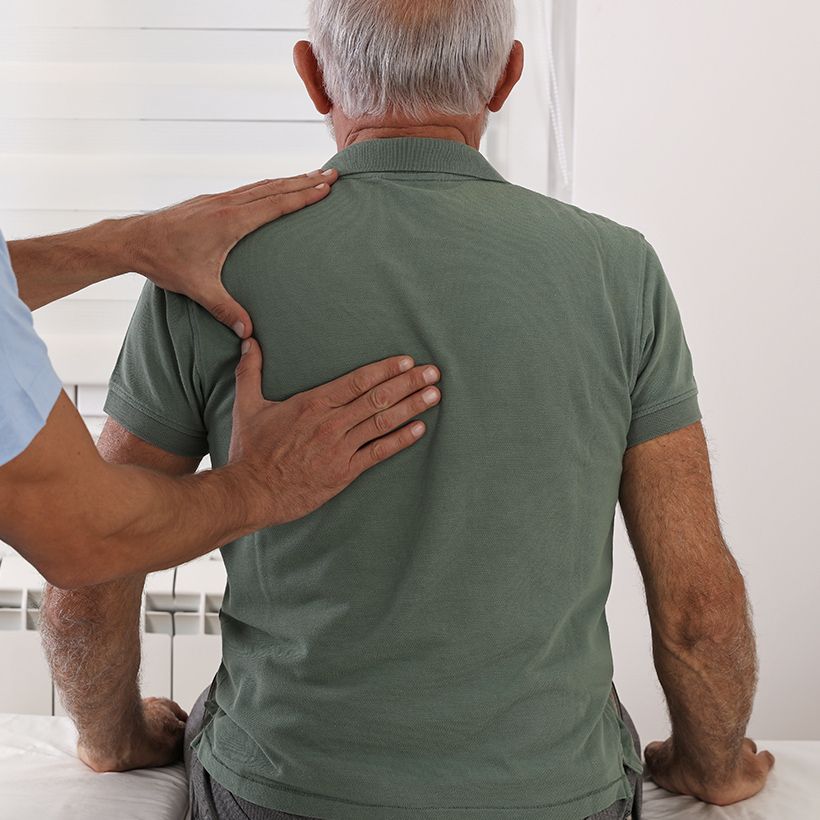 At Whiplash Pain Center, we provide the highest quality chiropractic services to all of our patients. Schedule your appointment today.

We've copied your review, after you click 'Publish' please paste your review by selecting 'ctrl' + 'v' into the review comments section.